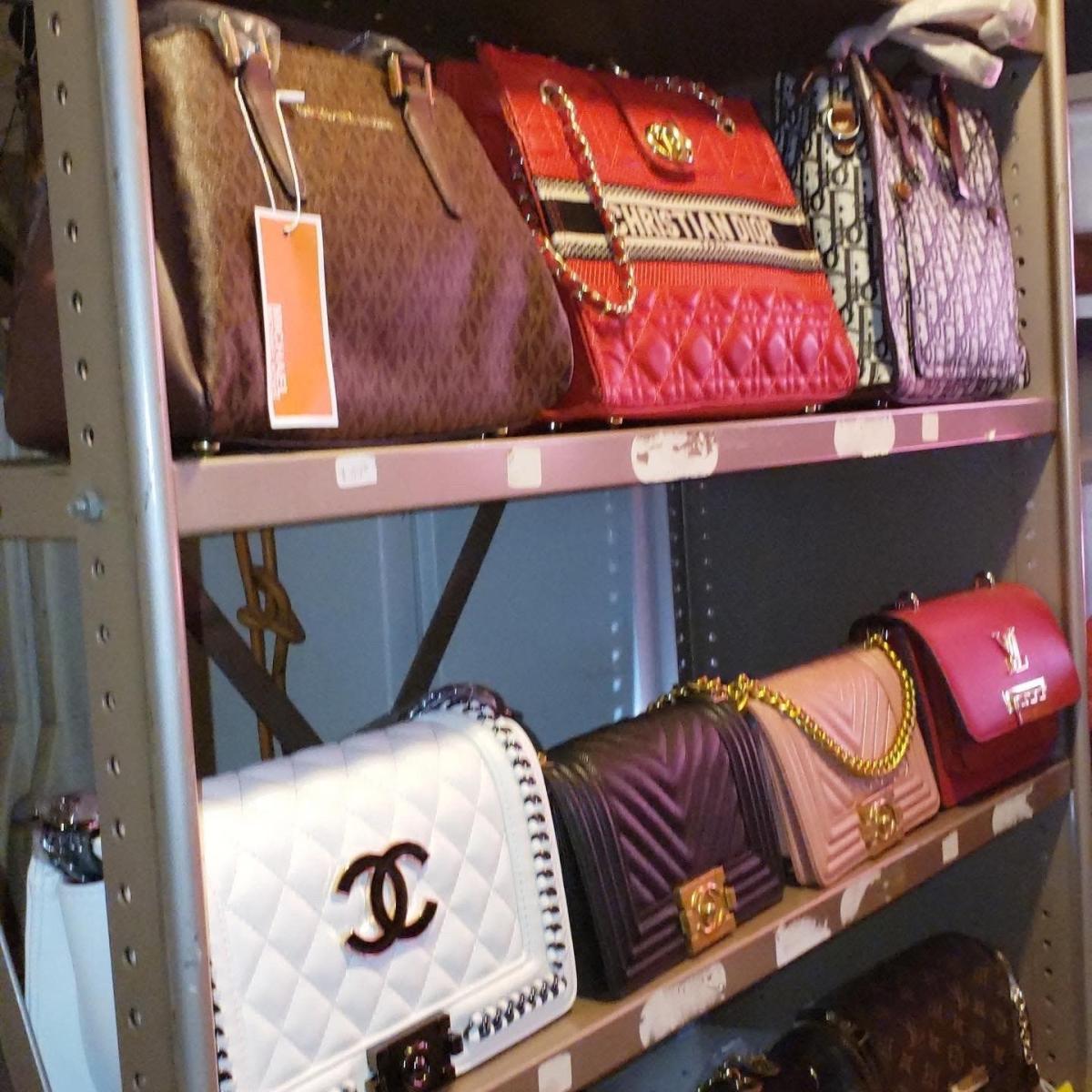 Tulare woman caught in possession of half a million dollars worth of fake Chanel, Gucci and other designer items

The 41-year-old Tulare woman was found with thousands of dollars worth of counterfeit products thanks to a tip from the federal government.

Tulare County Sheriff’s Detectives were tipped off this week by Homeland Security officials that a “large shipment” of counterfeit goods was heading into Tulare County from the Philippines.

During the investigation, detectives tracked down a house in the 800 block of Belmont Street in Tulare, where the counterfeit goods were to be delivered.

The estimated value of the items, had they been sold on the street, is around $500,000, detectives said.

Lopez was arrested on suspicion of possession of counterfeit products.

Counterfeits can pose a safety hazard

Some of the most dangerous counterfeit products, according to the U.S. Department of Homeland Security, include auto parts, electronics, security equipment, prescription drugs, and cosmetics due to potential threats to public safety and public health :

Additionally, these items are often sold for a profit to fund other criminal activity, Homeland Security Investigations (HSI) officials said. This makes the production and trafficking of counterfeit goods a “transnational crime” and is often investigated by HSI.

“Law enforcement has identified a trend of counterfeit products that is growing at an alarming rate,” said Steve Francis, deputy director of HSI’s Global Trade Investigations Division. “At best, these products won’t work as well as genuine products. At worst, they can fail catastrophically.”

Anyone with information about this investigation is asked to call the Tulare County Sheriff’s Department at 733-6218, or text or email anonymous information to [email protected] or call (800) TIPNOW.