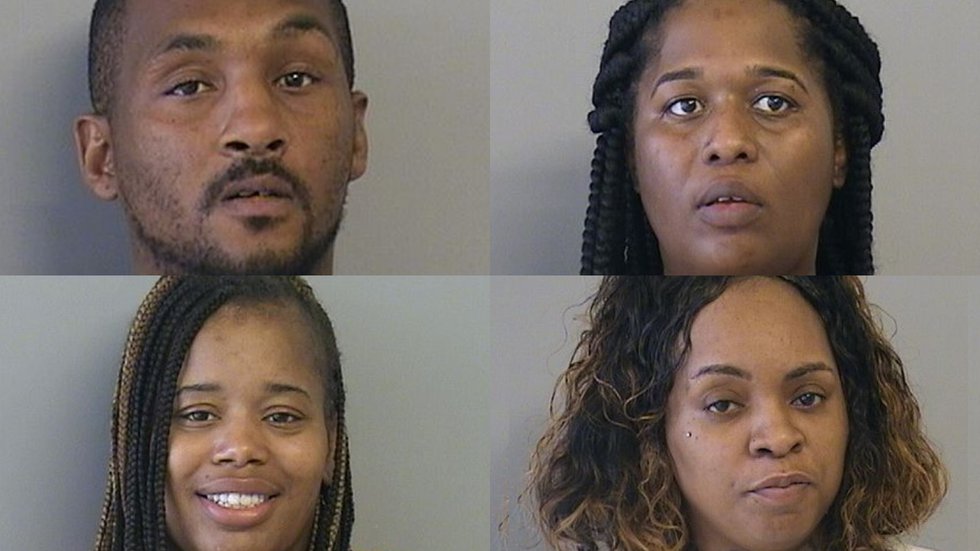 TULSA, Okla. (Gray News) – Three women and a man have been arrested in Tulsa for stealing $14,000 worth of Chanel perfume, police say.

The Tulsa Police Department said Officers were called to an Ulta Beauty store on Sunday afternoon where they learned the three women allegedly stole more than 270 items, totaling $14,000 in product.

Ulta employees told police the women entered with their own bags and only stayed in the store for about two minutes. The manager yelled at the women to stop, but the suspects ran out of the store and into a getaway car.

Because some of the stolen products were fitted with GPS trackers, officers were able to track down the suspects and arrest them.

Police said the three women were identified as Yasmin Knight, Monica McGuire and Delisha Logan. They were all charged with grand larceny after being convicted of a crime.

The driver of the getaway car has been identified as Micah Goff, who has been charged with theft.

“We don’t know what the prison scent is, but we’re pretty sure it’s not Chanel No. 9,” police wrote in a Facebook post.