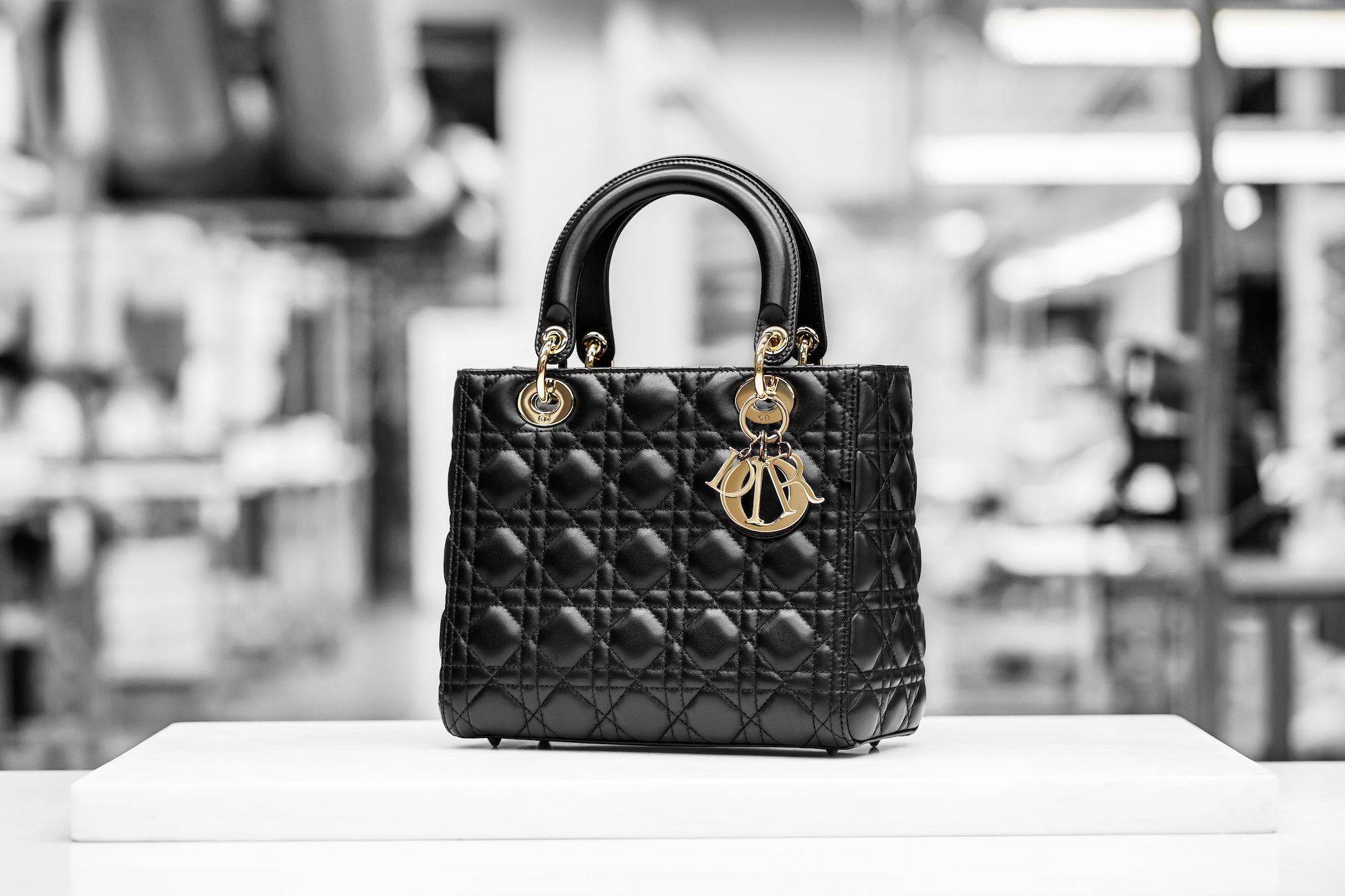 The fascinating story of why the iconic design of the house became the “Lady Dior”.

In September 1995, while attending the opening of the Paul CÃ©zanne retrospective at the Grand Palais in Paris, the First Lady of France offered Lady Diana a brand new Dior bag – then called the Chouchou – a creation that had not yet been launched. Then, in November of the same year, the princess was on an official trip to Argentina. As she got off the plane in Buenos Aires, she appeared carrying the bag she had received as a gift a few weeks earlier – a scene immortalized in a photograph that has toured the world.

The accessory has become one of Lady Di’s must-haves, and she has worn it on all her outings. She also wanted a navy blue version to match her eye color. Thank you to this exceptional godmother who loved her modern and elegant curves – and simply “because she suited [her] well, â€in her own words – this object of desire has been officially renamed Lady Dior. The legendary status of the iconic bag, with an extraordinary destiny, was sealed.

Finally, Lady Dior’s extraordinary know-how is also to be discovered (or rediscovered):

Retro-Cast: The Devil Wears Prada In The 80s