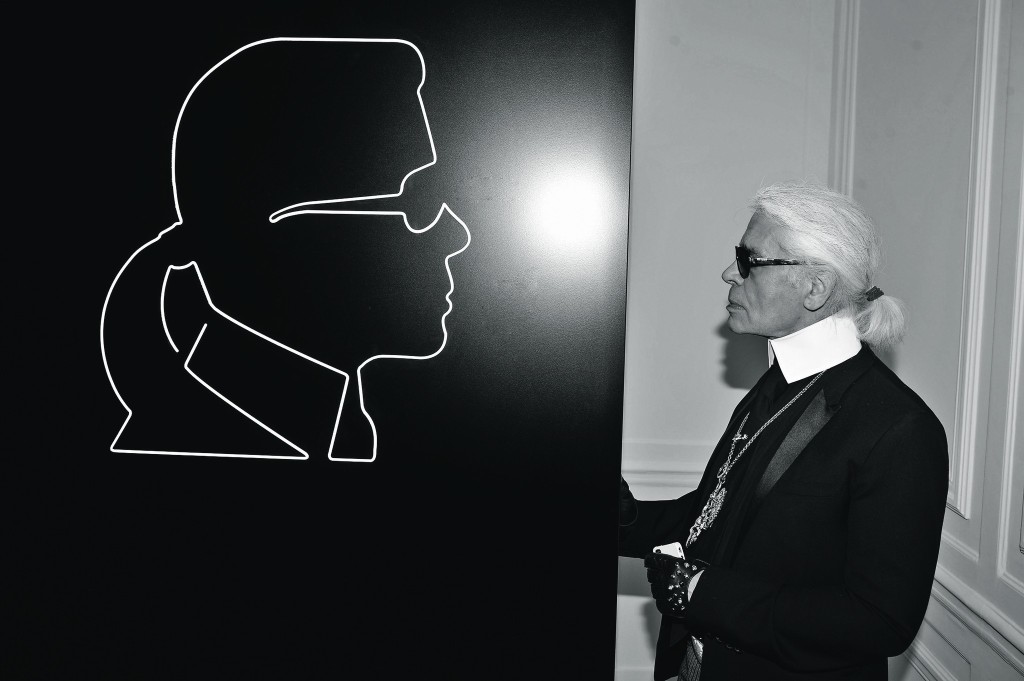 The Metropolitan Museum of Art in New York announced on Thursday that the late designer Chanel will be the face of the Spring 2023 exhibition at the Costume Institute.

“Karl Lagerfeld: A Line of Beauty” will highlight the German-born designer’s unique methodology, focusing on how his “design vocabulary” was expressed through collections from the 1950s to his latest offering in 2019.

Around 150 garments will be on display, spanning the designer’s career as creative director of Chloé, Fendi, Chanel and his eponymous label, Karl Lagerfeld, as well as his time at Balmain and Patou. Most of the exhibits will be accompanied by sketches by Lagerfeld highlighting his creative process.

Drawing on the theory of art and aesthetics expressed by William Hogarth as the “line of beauty”, The Met said the exhibition will be anchored by “straight” and “serpentine” lines representing trends modernists and historicists of Lagerfeld. The exhibition will end with the “satirical line” focusing on Lagerfeld’s ironic, playful and whimsical predilections expressed through visual puns reflecting his wit.

“Karl Lagerfeld was one of the most captivating, prolific and recognizable forces in fashion and culture, known as much for his extraordinary designs and tireless creative output as for his legendary personality,” said Max Hollein, French director of Marina Kellen of the Met. “This immersive exhibition will unveil his singular artistic practice, inviting the public to experience an essential part of Lagerfeld’s boundless imagination and passion for innovation.”

To celebrate the opening of the show, The Costume Institute Benefit (also known as the Met Gala) will take place on May 1, 2023. With gala attendees encouraged to dress according to the theme, expect to see creations Lagerfeld’s archive, new interpretations of his work and homages to his own signature style.

The exhibition and benefit for The Costume Institute is made possible by Chanel, where Lagerfeld served as creative director from 1983 until his death. He is credited with the revival of the luxury house in the 90s.

The benefit provides the Costume Institute with its main source of annual funding for exhibitions, publications, acquisitions, operations and capital improvements. The co-chairs will be announced in the coming months.