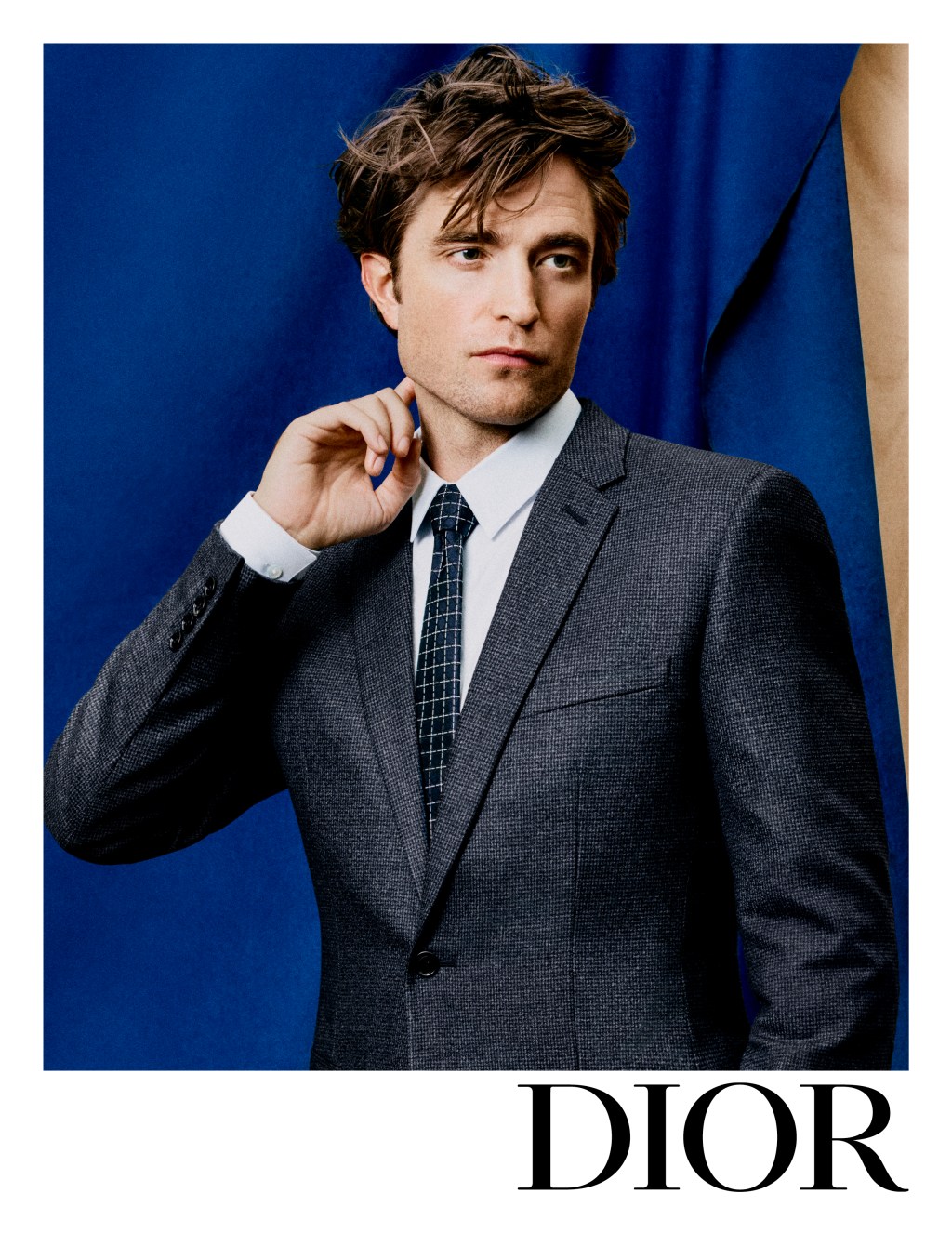 Dior has called on a longtime friend of the house for its latest men’s campaign.

Dior offers four men’s collections per year: spring, summer, autumn and winter, the spring and autumn lines being pre-collections. This year, he also unveiled a spin-off capsule collection for Spring guest designed by ERL’s Eli Russell Linnetz with a show in Los Angeles, California in May.

Pattinson has been the face of Dior Homme fragrance since 2013. The ‘Twilight’ actor also starred in the French fashion label’s Fall 2016 and Spring 2017 menswear campaigns, photographed by Karl Lagerfeld.

As well as having attended numerous Dior shows over the years, Pattinson was present in spirit at the brand’s pre-fall menswear show in London last December, reading lines from Jack Kerouac’s artwork on the soundtrack.

The British actor most recently appeared in “The Batman.” Among his upcoming projects is a sci-fi film based on the novel “Mickey7” by Edward Ashton, directed by Oscar-winning South Korean director Bong Joon Ho and starring Toni Collette and Mark Ruffalo.

Prada will be replaced as event sponsor for 2024