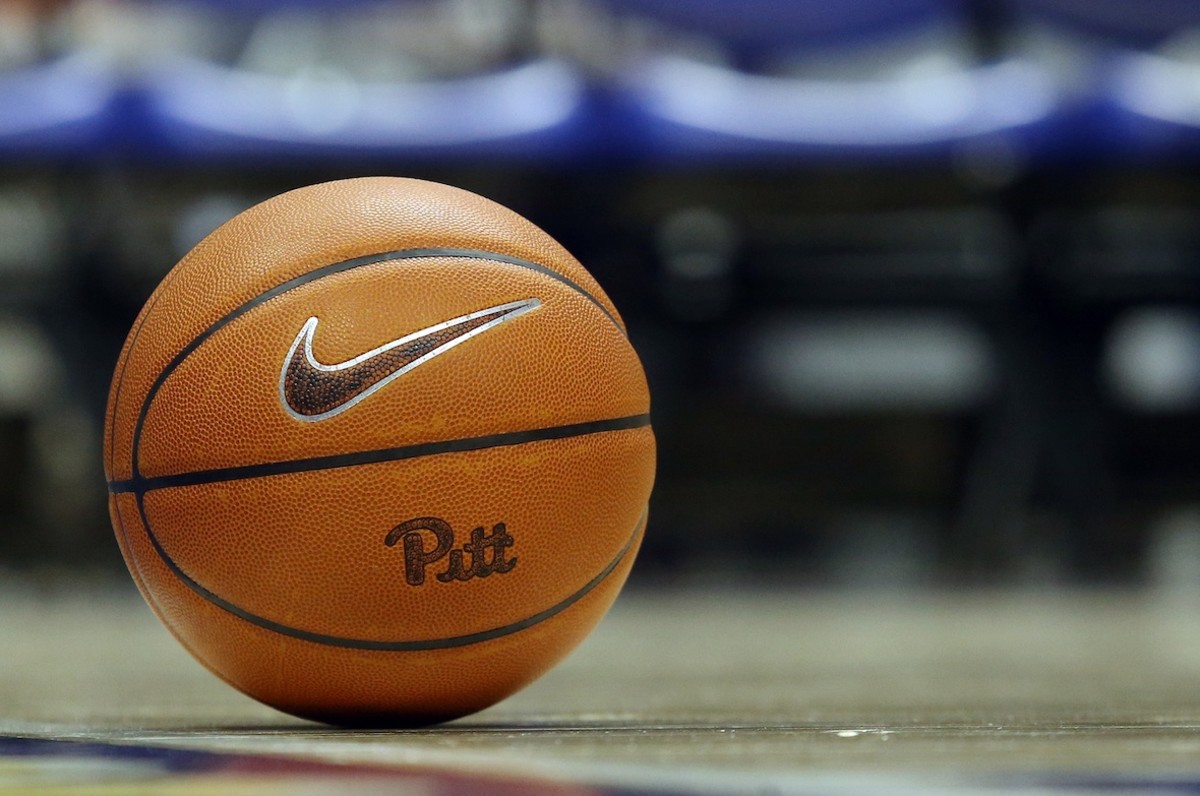 PITTSBURGH — The Pitt Panthers men’s basketball team was hit with disturbing news this weekend when first-year guard Dior Johnson was charged with felony assault and several other charges.

Johnson was charged Oct. 6 with aggravated assault, strangulation, unlawful restraint, common assault and false imprisonment for an incident that occurred on Sept. 5, 2022.

According to reports, the incident details Johnson punching a female victim multiple times in the arms, stomach, and head, “causing her to vomit twice.” He also allegedly tried to cancel training to stay with the victim for fear that she would contact the police.

Now more information has been released. Court records now show that Johnson was arrested on October 7 and organized by magistrate Eileen Conroy. He was released from the Allegheny County Jail after posting $25,000 bond.

His preliminary hearing is now scheduled for October 20.

Johnson has been suspended indefinitely by the basketball program. The team declined to comment on the case until the legal proceedings have been resolved.

Be sure to bookmark Inside the Panthers for breaking news, exclusive interviews, recruiting coverage and more!

It’s time to take a hard look at Pat Narduzzi