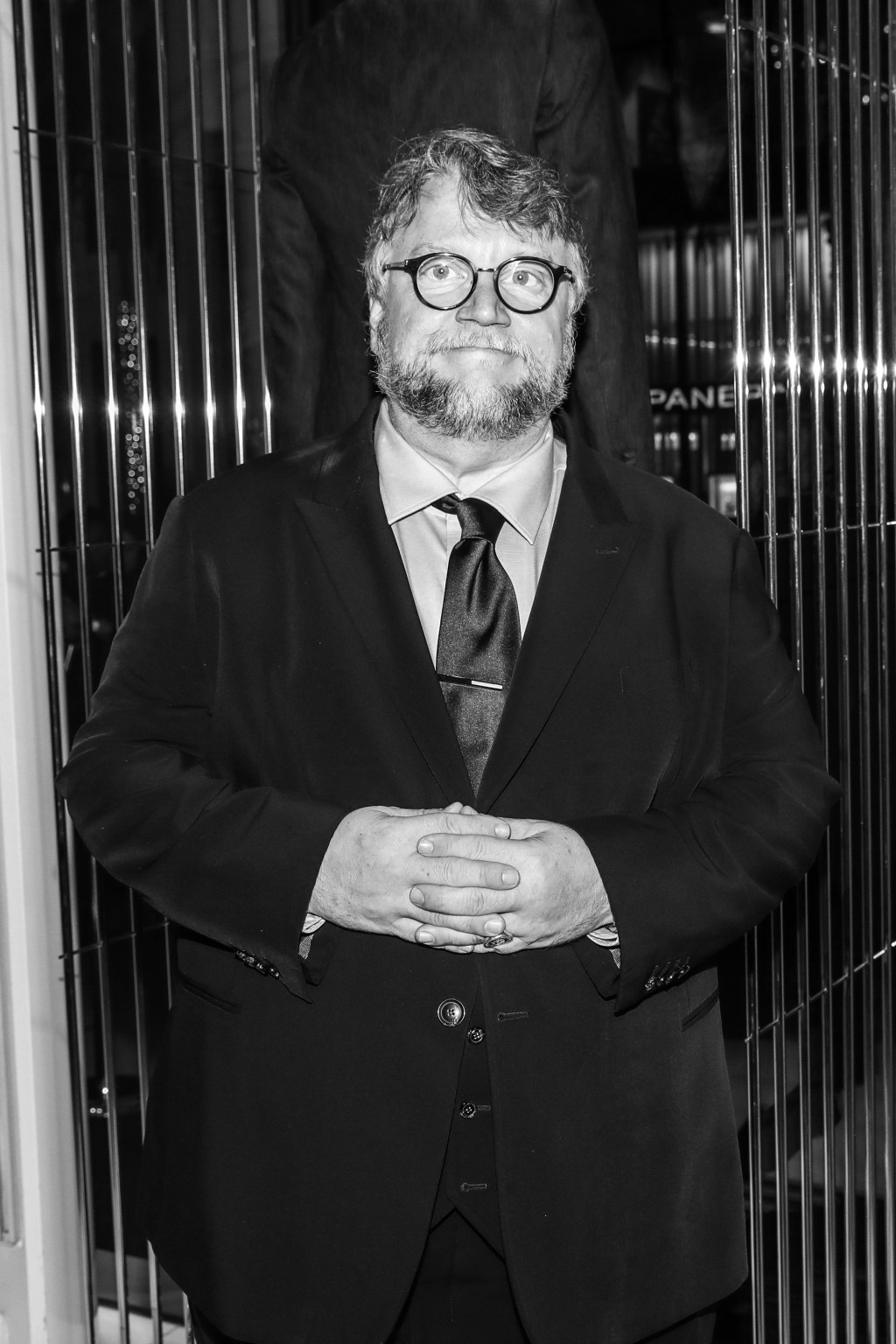 “Guillermo del Toro has been a valued member of the MoMA family for 30 years, from Cronos’ debut in New Directors/New Films 1994 to our next exhibition dedicated to his latest masterpiece, Guillermo del Toro’s Pinocchio,” says Rajendra Roy. , Celeste Bartos, MoMA Chief Curator film, in a report. “We look forward to honoring the man who loves cinema with all his heart in front of the museum’s beloved film community.”

Del Toro was nominated for six Oscars, winning Best Director and Best Picture in 2018 for “The Shape of Water.” A new exhibit dedicated to the filmmaker’s work, titled “Guillermo del Toro: Crafting Pinocchio,” will open Dec. 11 and remain on view at MoMA through April 15.