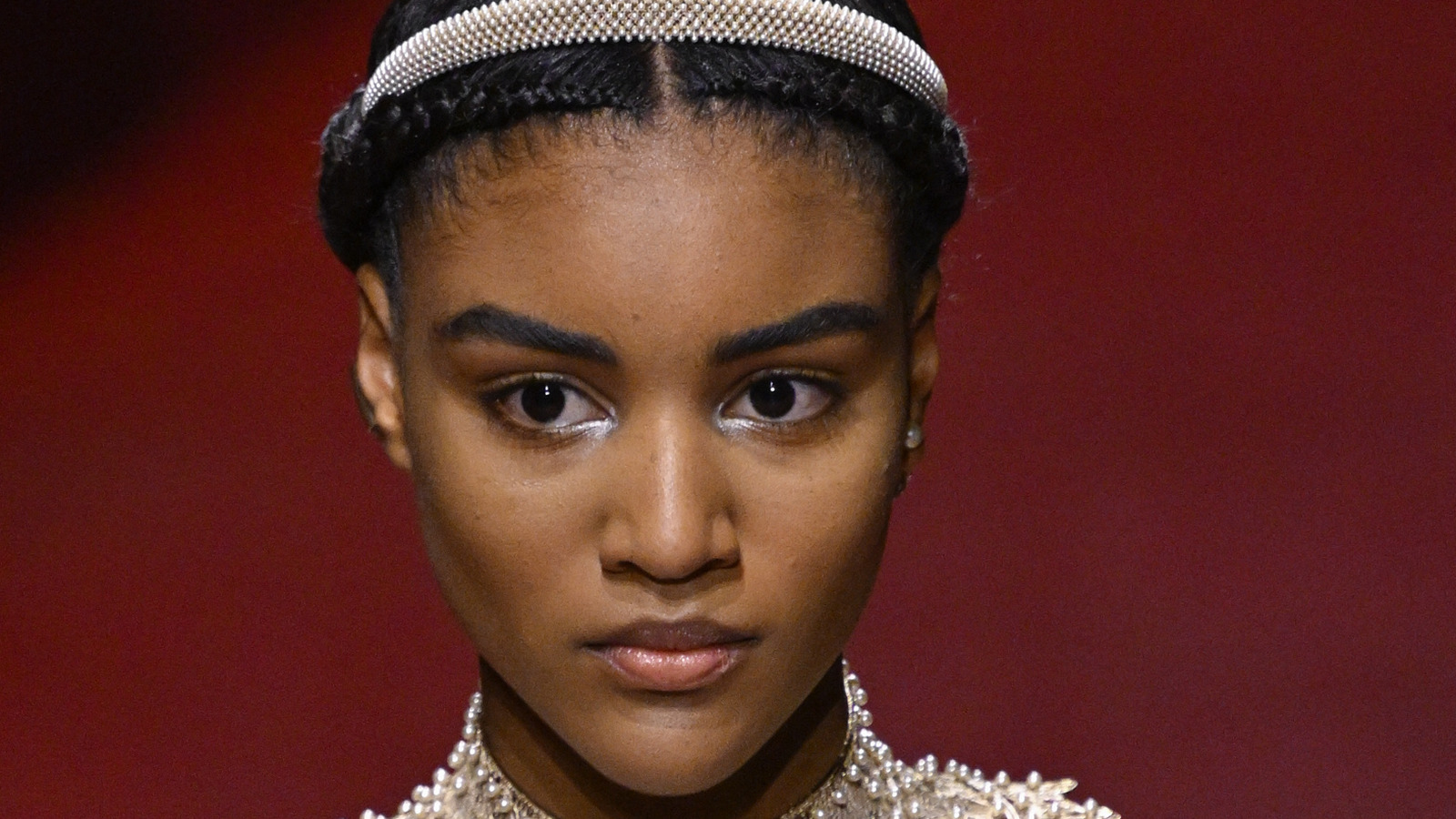 Metallic makeup is going to be seriously trendy in 2022

Probably the easiest way to try out the metallic trend is with foiled eyeshadow, by iDiva. As the name suggests, metallic eyeshadows give off a reflective shine reminiscent of aluminum foil. Unlike glitter, metallic eye shadows glide on the lids smoothly and don’t accentuate the texture. It’s a great way to amp up the drama on your eyes. Applying a metallic eyeshadow to a brush and wetting the brush with a setting spray can help give the foiled effect. Today also recommends using liquid metallic eyeshadows like Danessa Myricks Colorfix Foils, MAC Dazzleshadow Liquid, and Kosas 10-Second Eyeshadow, while Elle suggests trying a cream formula like Victoria Beckham Lid Luster.