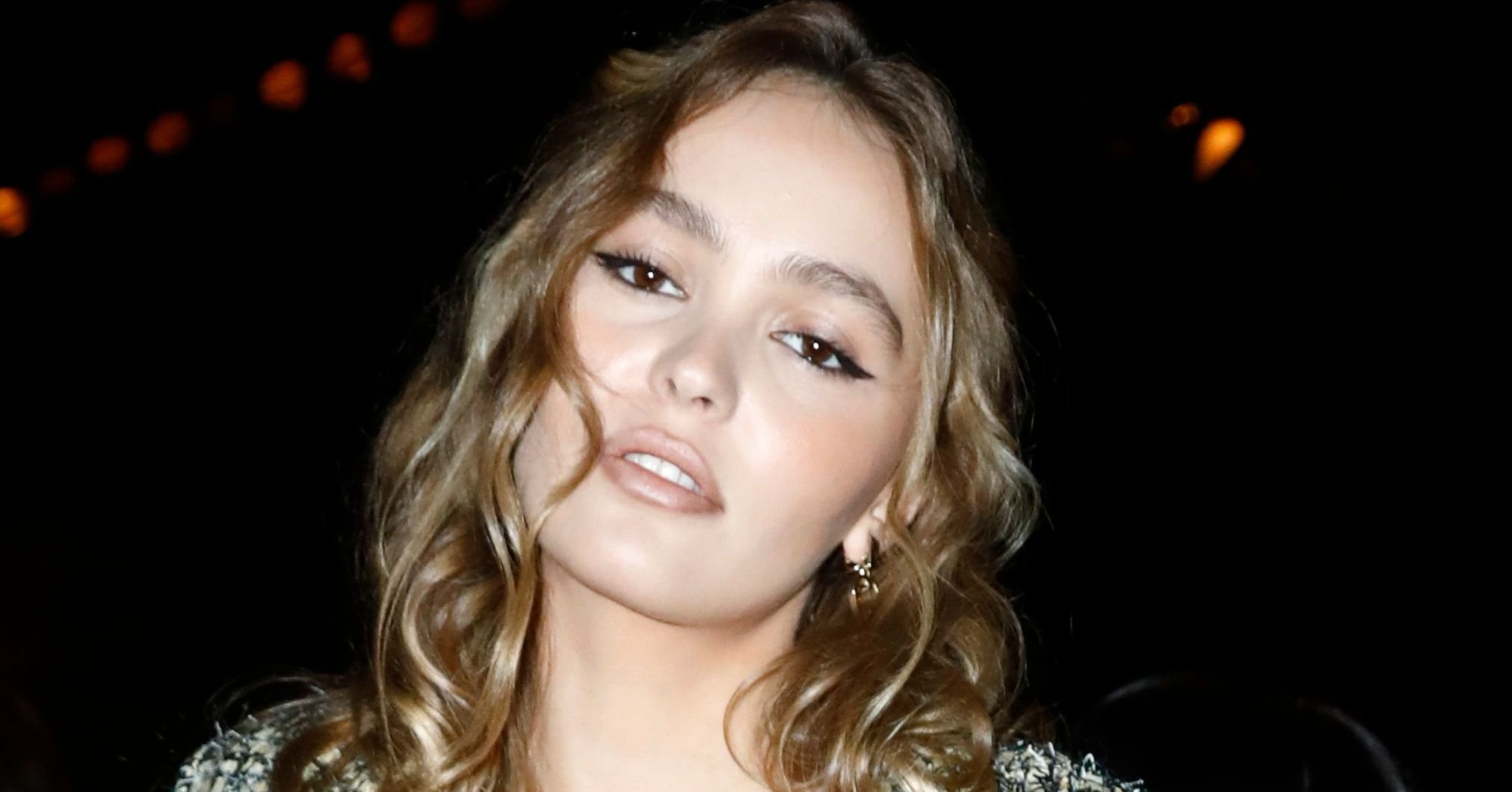 Lily-Rose again replaced Chanel in her feature film for magazine interview. Photographed by the talented Pierre-Ange Carlotti for the publication’s September issue, she showcased a carousel of designer outfits and labels, of which Chanel was the common denominator.

In one photo, she showed off her abs in a ribbed Hermès crop top and an Isa Boulder mini skirt adorned with a Chanel brooch. The look was complete with knee high socks and sparkly silver heels.

Going pantless in Isa Boulder underwear for another snap, she looked cozy in a Chanel fur coat – a cropped black number with pink trim. In another photo, she pulled her legs up while lounging on the floor in a floral ensemble with purple heels.

Interviewed by her silent night Hollywood royalty co-star Keira Knightly spoke about their film, which premiered in September at the Toronto Film Festival, opening up about how she chooses her roles.

“Weird and wonderful is definitely the direction I’m trying to go,” she shared. “I’m drawn to things that are a bit off the beaten path or bordering on the weird.”

Lily-Rose, who played a wildcat in Wolfcontinued, “I find these projects to be the most creatively fulfilling because they allow you to get into a different mindset.”