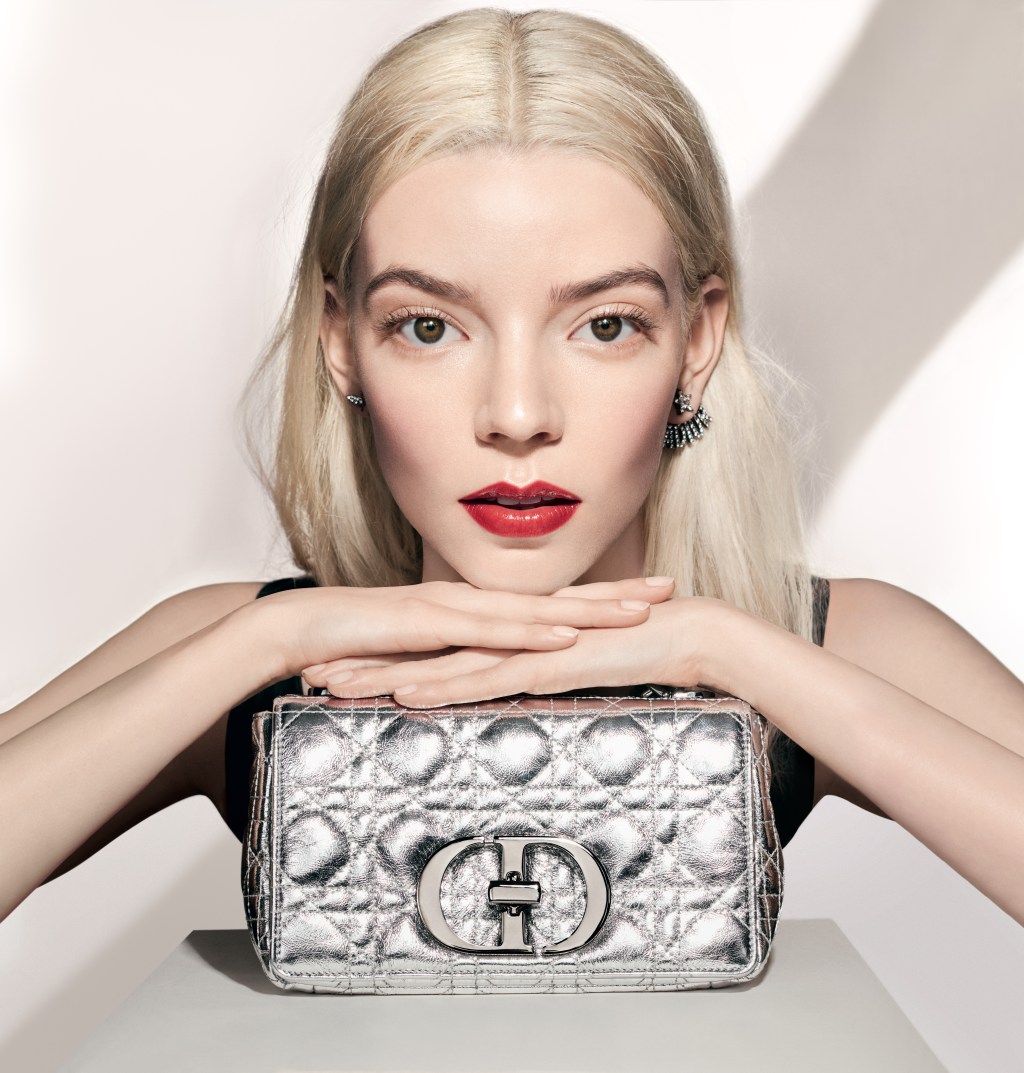 Blackpink’s Jisoo, actress Anya Taylor-Joy and artist Sharon Alexie will appear in the new Dior Addict lipstick campaign, which will be relaunched in March.

The campaign was photographed by Liz Collins.

The photos, which are due out March 1 on Dior beauty-owned digital channels, appear as diptychs. A product photo appears on the left and a photo of one of the talents – with colorful, glossy lips – on the right. Each woman is accessorized with a silver Dior bag.

The 30-second video for Dior Addict, along with the tagline “The New Glossy Lipstick,” features Jisoo with a microphone, a swirling Taylor-Joy, and Alexie making art. They are also shown holding the lipstick upright which will go live March 9, also on LVMH-owned beauty house Moët Hennessy Louis Vuitton’s platforms.

Dior said in a statement to Taylor-Joy ⁠—who appears in her first campaign for the house after being named Dior Ambassador representing women’s fashion and beauty in October 2021; Jisoo and Alexie (alias Flamme de Pigalle): “Each of them displays their confident style, their very creative universe and above all their personality.

Peter Philips, creative and image director of Dior make-up, worked with the LVMH laboratories on the lipstick made from 90% ingredients of natural origin and with floral lip care. The new collection includes 40 shades. There is Dior 8, a “brick red” color; 100 Nude Look, a reinterpretation of Christian Dior‘s “grège” and 525 Chérie, a pink hue with a name evoking the women the designer himself called “Chéries”.

A Dior book celebrates the photography of Brigitte Niedermair

Tribute to Dior at Bergdorf Goodman