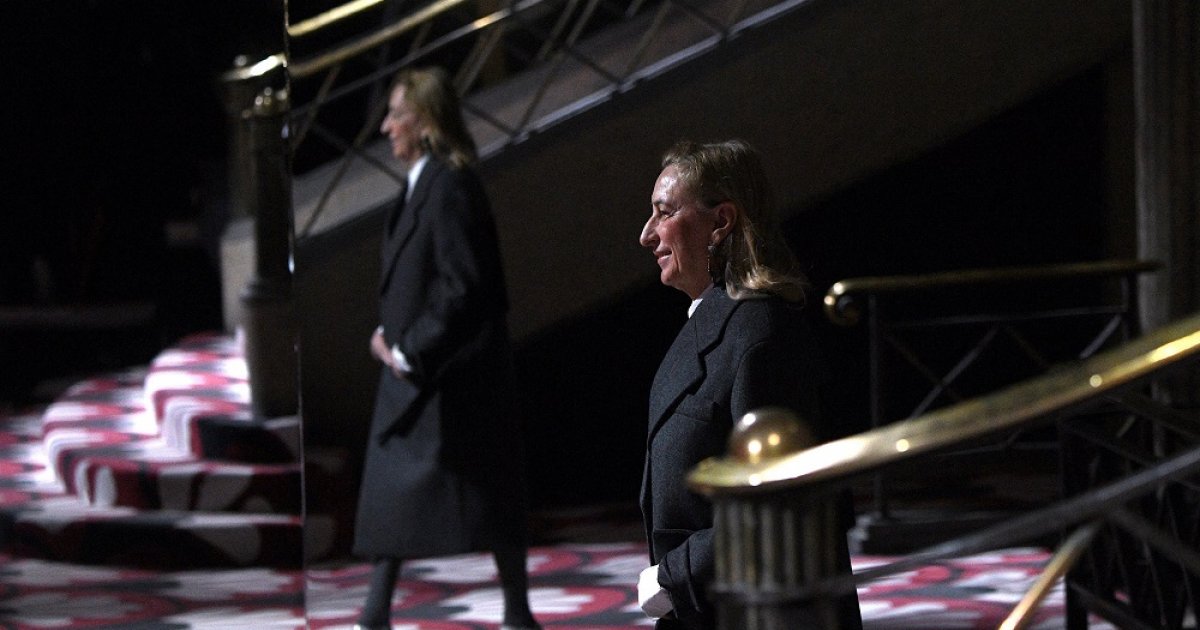 MILAN, Sept. 18 – After more than a year of digital fashion shows, luxury houses seem eager to make up for lost time and above all to continue to reach a wider audience. Not content to organize a real show in Milan to present its spring-summer 2022 collection, Prada will organize two simultaneous parades, which will be held at the same time at almost opposite ends of the globe, in Milan and Shanghai.

Prada isn’t doing things halfway for the fashion house‘s big comeback to the real-world runway format, revealing plans to deliver a new experience with not one, but three separate catwalks. There will be two simultaneous physical shows one in Milan and one in Shanghai featuring the same Spring / Summer 2022 collection, designed by Miuccia Prada and Raf Simons. These events will take place on the same day, September 24, at the same time – at the local times of 3 p.m. and 9 p.m., respectively.

But, while guests in Milan and Shanghai will be able to see the other show, which will be held halfway around the world, via giant screens, a third version of the show will be available to viewers online at Prada.com. . It will be a live montage bringing together the two shows, which will be similar in all respects except for the models and decorations, which will be complementary, explains the specialized site Women’s Wear Daily (WWD).

This Fashion Month, which started in New York and currently continues in London, marks the return of physical catwalks, which had previously been replaced by digital editions due to the covid-19 pandemic. ETX Studio