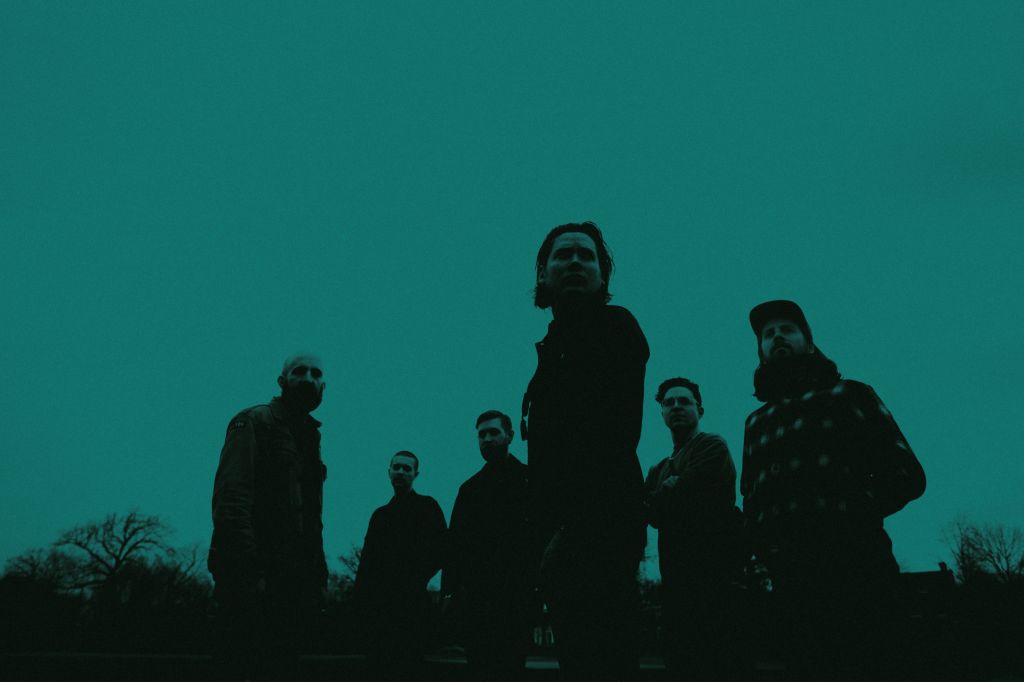 Welcome to Seven in Seven, where we take a look at the shows coming to the area over the next week. As always, whether your musical tastes are rock ‘n’ roll, jazz, heavy metal, R&B, singer-songwriter or indie, there will always be something to discover.

Here are seven of the best on the schedule for the week of August 5:

Since their inception in 1991, Incubus have consistently set themselves the goal of elevating themselves and alternative music to new creative heights. The Southern California band’s sales have eclipsed 23 million albums worldwide to date and they’ve debuted five consecutive Top 5 times on the Billboard 200. Sublime with Rome has a bit of history, se initially forming with the other two members of Sublime a decade later after frontman Bradley Nowell’s death along with singer Rome Ramirez. It left a bad taste in some fans’ mouths, but over the years it’s been clear that Sublime with Rome can rely on their own material while paying homage to Sublime’s music.

Run the Jewels – Friday at the Fillmore

Blending the industrial grime of New York with the vibrant bounce of the Dirty South, Run the Jewels have forged the future of hip-hop since their inception in 2013, when Atlanta-based rapper Killer Mike first met El -P from Brooklyn. Adhering to the core tenets of its founding—demonstrations of gymnastic skill, incendiary political rhetoric, furious scratching solos, ruthless swagger and R-rated punchlines—the duo’s back-and-forth brings the Adidas-era interaction to boils. shells screaming in a contemporary nightmare.

In 1980, Melissa Manchester became the first recording artist in Oscar history to have two film themes nominated in a single year, “Through the Eyes of Love” from “Ice Castles” and “I’ll Never Say Goodbye” from “The Promise” and performing them both on the Oscars telecast. It’s just one of the highlights in the life of the singer-songwriter who has witnessed it for decades and sees even more on the horizon. His forthcoming LP, ‘Re:View’, features previously unreleased songs as well as new versions of many of Manchester’s classic hits which will be spotlighted at Sellersville.

Rage Against the Machine + Run the Jewels – Monday, Tuesday and August 11, 12 and 14 at Madison Square Garden

Nothing seems to be able to hold Rage Against the Machine once they’re launched. As one of the most anticipated reunions of the past decade, the rock/metal rap legends repeatedly postponed their “Public Service Announcement” tour due to the pandemic, but finally kicked off in early July. Then, on the second show, frontman Zack de la Rocha’s firecracker went down with an undisclosed leg injury. Instead of canceling the tour — or the show, for that matter — he sat on a roadside suitcase at all subsequent shows, still maintaining explosive energy and remaining barely still. Add Run the Jewels to the mix and you have one of the best bills of the year for rap and rock fans, which includes a five-night stand at Madison Square Garden, the closest to Philadelphia and well worth the traveling I-95 to see it.

Enterprise Earth — Tuesday in the Galaxy room of the planet Trog

Touring in support of their latest feature, “The Chosen”, Enterprise Earth delivers atmospherically thick, groove-driven old-school death metal with modern flourishes. The new record finds the group going from smashing breakdowns to sickeningly slow sludge to punching blast furnaces with seemingly effortless ease. Fans heading to the Galaxy Room in Whitehall can also expect a full night of metal, with Great American Ghost, Within Destruction and Sentinels also on the bill.

Ohio metalcore band The Devil Wears Prada have something special in store for viewers on their current tour. The band will perform the 2010 “Zombie” EP and its sequel, the “ZII” EP, in their entirety, along with a selection of greatest hits. “ZII” was composed during the pandemic lockdown, so TDWP is looking forward to performing some of the tracks live. Opening the show in Reading will be Long Island hardcore punk unit Stray From the Path and hardcore/metal band Dying Wish, who hail from Portland, Ore.

It seems like only yesterday Crowbar was in town playing Reverb. Well, that was pretty recent, because at the end of June, the metal mud masters of New Orleans were opening for Gwar at the Reading. Now they have returned to the title in support of their critically acclaimed feature film, “Zero and Below,” which was released earlier this year. Dubbed ‘The Riff Beast Tour’, it sees support from Texas-based doom metal band Spirit Adrift.

• Run the Jewels: “The Legend Has It”

• Rage Against the Machine: “Know Your Enemy”