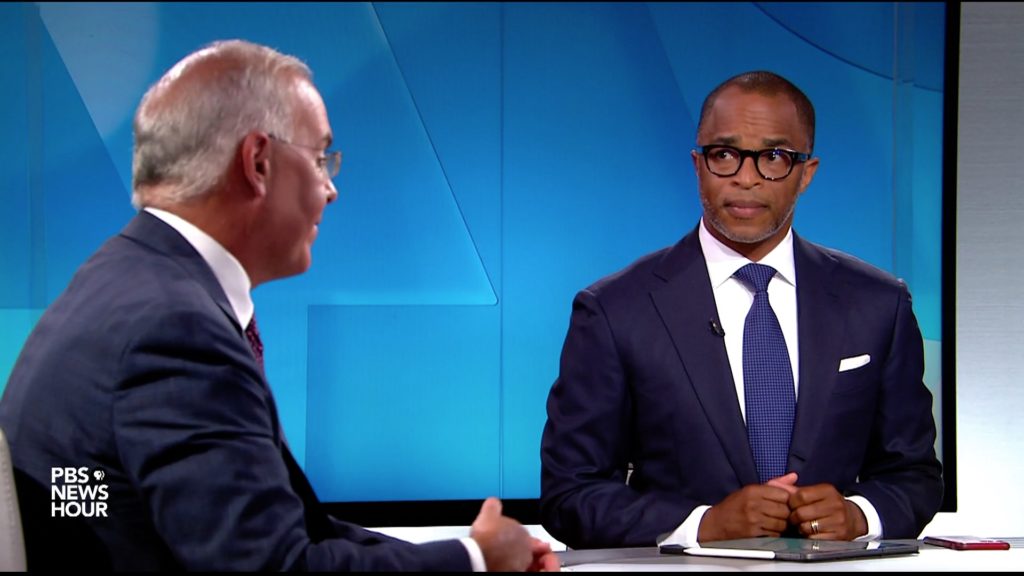 Well, actually, if you look at this – this Morning Consult poll, yes, the numbers are way lower than they were in April.

But over the past nine days, that number has increased. It was 38% when Morning Consult started surveying people just as the withdrawal was happening. And then it went up to 38, then to 45, and now this new poll that you’re citing has hit it up to 47%.

That being said, as I said last week, and it still holds this week, President Biden is where the American people are. The American people have wanted out of Afghanistan for a very long time. They wanted to end the war. And a P poll that was released last week after we left showed that 62 percent of Americans polled did not think the war in Afghanistan was – I quote – “worth fighting for.”

So the withdrawal did not go very well. But to withdraw from a war that you didn’t win, that you lost, to expect it to go well, I think, is to be too idealistic.

This is not to denigrate everything that happened in Kabul, both for the 13 servicemen who lost their lives, the Afghans who were caught in the blast, but the American people wanted out, and the president listens to them.