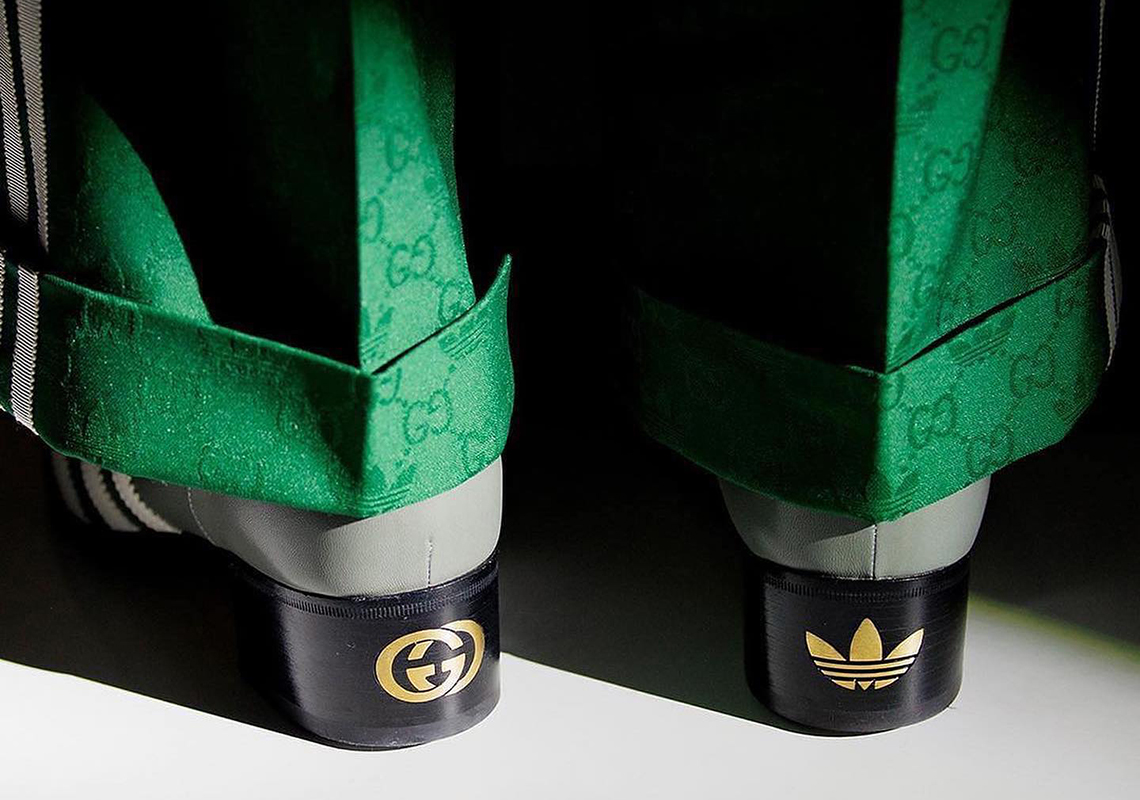 Without the rise of the collaborative sneaker, we would never have seen Dior teaming up with the Jumpman or Nike SB at Ben & Jerry’s. adidas also has some notable partners under its belt, including but not limited to Prada, Wales Bonner and the famous Ye. And this year, it looks like the Three Stripes family is growing in unexpected ways, as the brand recently shared a co-branded logo with none other than Gucci.

With her reveal only less than an hour ago, the German sportswear icon has shared nothing more than a hashtag. But while comments may jokingly speculate it’s an NFT, the two will likely debut with a silhouette inspired by the fashion house. The elements and aesthetics of the Gucci Ace, for example, could easily be transposed to the Stan Smith; Journey embellishments and Rhyton prints could also find their way into one of adidas’ age-old designs.

For updates on this story as it progresses, be sure to keep it locked here.

For their debut collection, the two seem to be moving away from traditional sportswear, opting to design berets, blazers and even a pair of three-stripe heels.

Aspenx teams up with Prada for this limited-edition collection