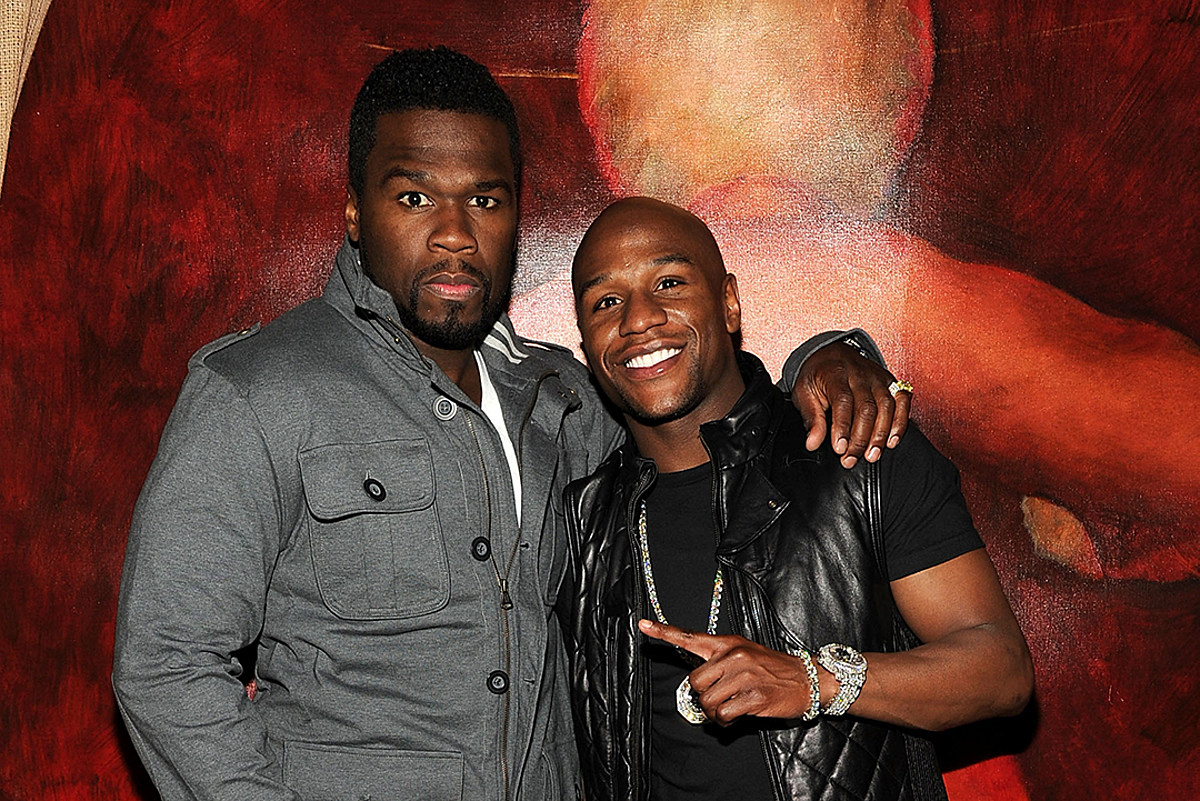 It looks like 50 Cent and boxer Floyd Mayweather have killed off their longtime beef.

50 Cent is currently gearing up for his upcoming Tycoon Houston weekend, which will take place later this month. The rap mogul has announced which stars will be in attendance. On Sunday, August 14, Fif revealed that his friend Floyd Mayweather would show up, seemingly signaling the end of their issues.

On Instagram, Fif shared a photo of the undefeated boxer with the words “Tycoon Confirmed” stamped over the photo.

Ten years ago, 50 Cent and Floyd Mayweather were best friends, even appearing together on XXL double, end-of-year December/January 2012 edition. At one point, things went left. In 2014, 50 Cent went viral after he said he would bet $750,000 that Floyd couldn’t read a Harry Potter book. This led to jabs being thrown right and left between the once close performers.

In August, 50 Cent opened up about his frayed relationship with Floyd during an interview with M Live.

50 Cent and Floyd seemed to mend things in 2015. However, they renewed the rift in 2018. 50 Cent’s son Marquise even got involved. Floyd has said in the past that he doesn’t know where his beef with 50 Cent came from.

“We could have stayed friends,” Floyd said on Drink champions in 2020. “I never asked him to [be] part of G-Unit. I just thought we had a real friendship. That’s what I thought. It’s like that.”

Last May, 50 Cent clowned Floyd over his altercation with Jake Paul. Looks like they forgot the past. For the moment.

Here are the monumental moments of rappers Squashed Beef